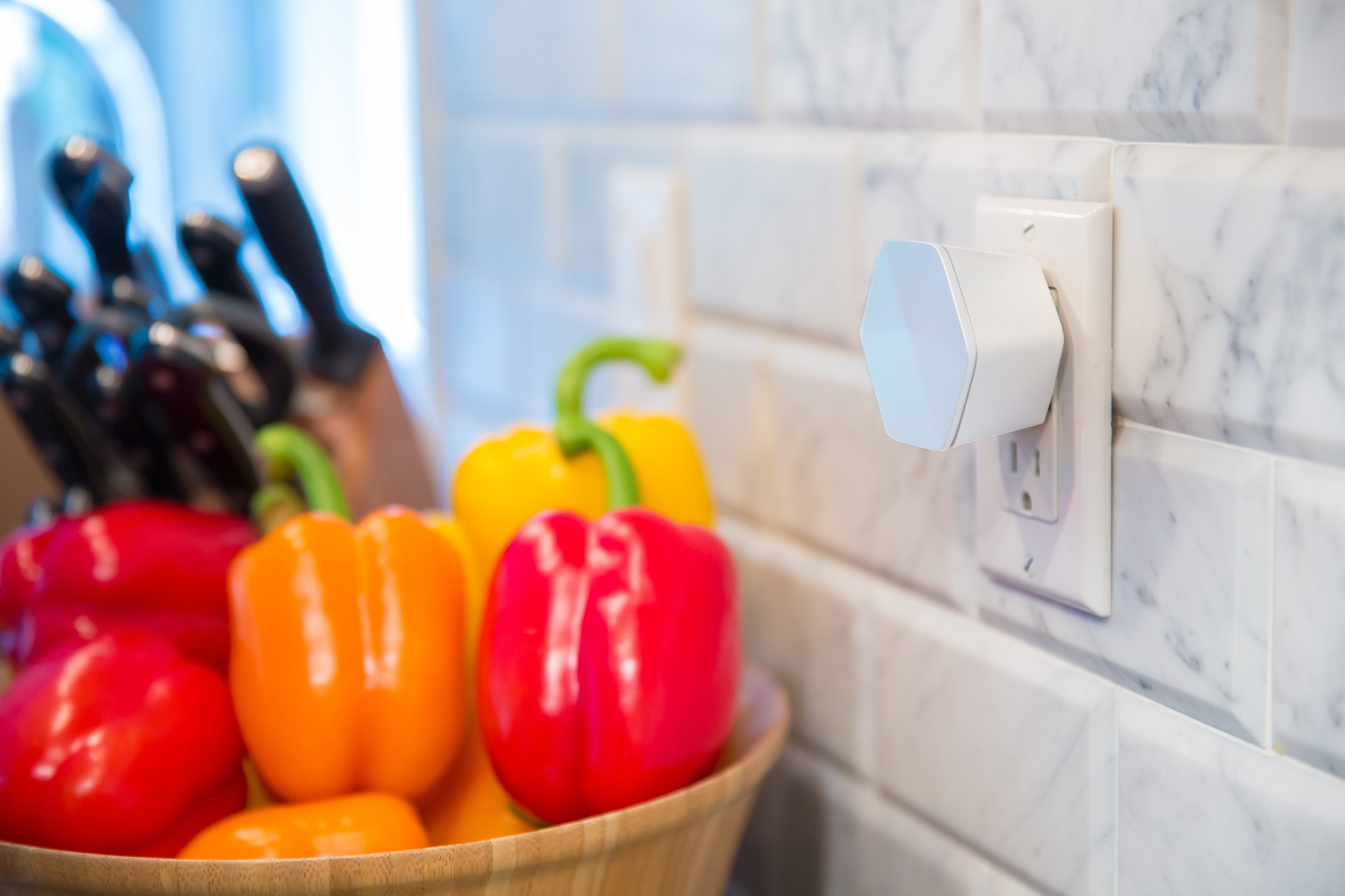 What is mesh? It’s the new way to connect to the Web in your home. That’s a gross simplification. A better explanation is instead of one router, you in effect have multiple routers through out your home, that all talk to one and other, allowing for better connectivity, less lag and down time. It’s great if you have a big home. It also works well in medium size homes. But it’s not really needed in small apartments, especially those those that are one floor.

In order to get the Pods and use them, you’ll need to be running one of the newer Xfinity home “Gateway” routers, though most customers seem to have them according to Comcast (15 million of 26 million to be more exact).

The setup is supposed to be dead simple. Just plug it in and you should have better internet..connectivity. That’s of course an assumption and more marketing speak. You can be a judge for yourself by ordering one and letting us know.

That said, there are variety of options on the marketing you can choose from.