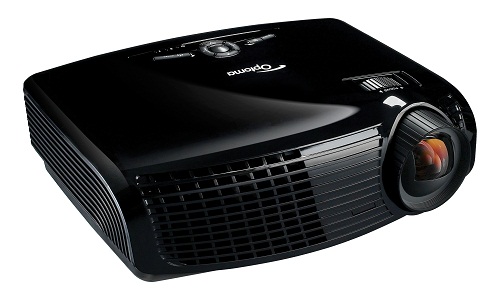 If there’s one thing almost every gamer wants, it’s to game on the biggest screen possible. For a lot of people, that means hooking up their console or PC to the TV in the living room. Sure, a 40 or 50-inch TV is nice, but wouldn’t it be great if you could take up an entire wall? That’s where projectors come in. Of course, not every projector is meant to be gamed on. Most of them are built for either viewing boring charts, or movies. Well Optoma has a few that are aimed straight at gamers.

The Optoma GT750E is a gaming projector that can display games at a native 720p, and in 3D, no less. It’s also a short-throw projector, which means that you don’t have to set it clear on the other side of the room. In fact, during testing, it only had to sit a mere 50 inches from the screen to produce an 80-inch (diagonal) picture. The real question is whether or not it performs. Head over to GamerFront for the full review, and find out for yourself.