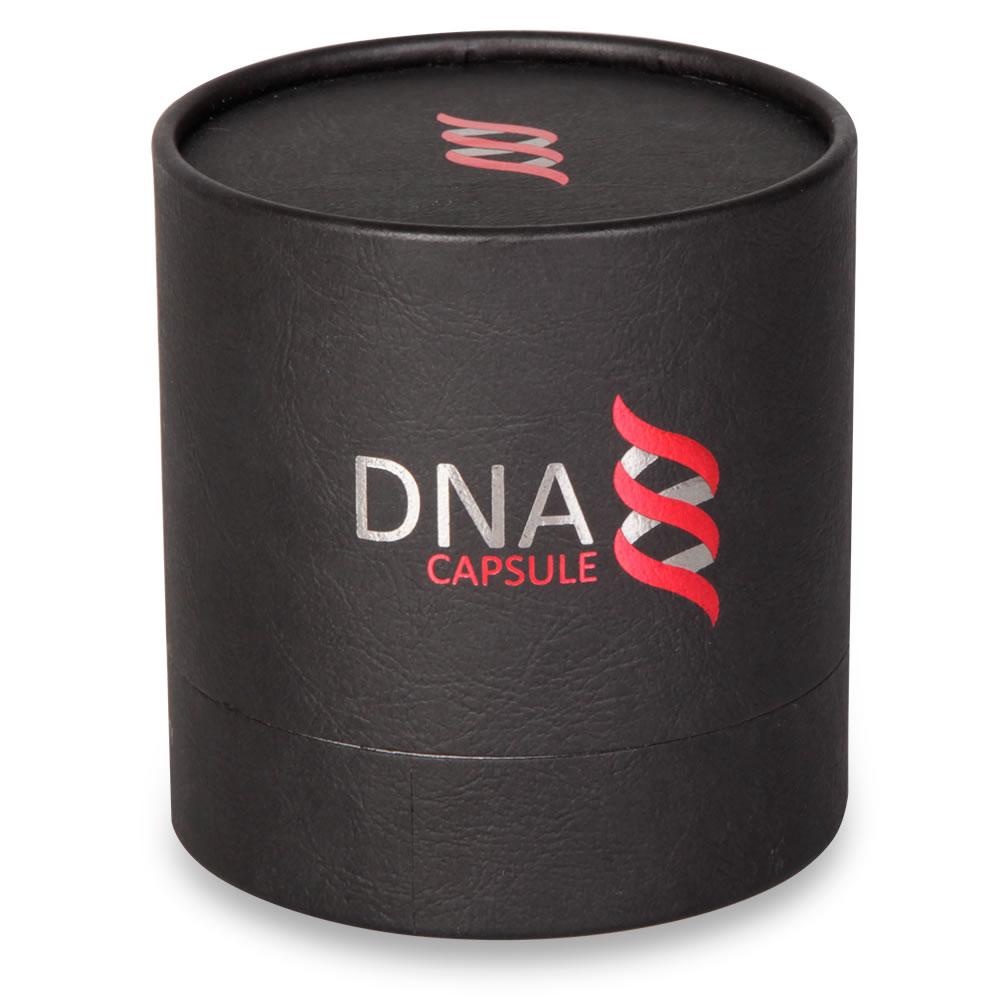 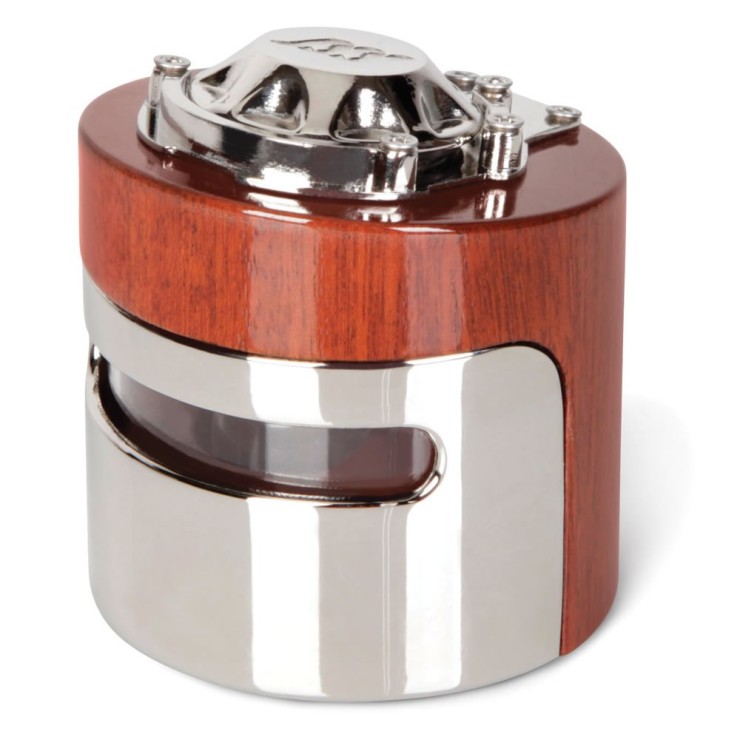 If you’ve ever dreamed about being able to live forever – at least, in a sense – then you’ve probably thought of or read about a dozen ways to make that happen. From having your ashes pressed into a diamond, to becoming a part of a coral reef, these are just two wacky ways to immortalize yourself – kind of. Now there’s yet another way to prolong that persona: the DNA Time Capsule. Preserving your DNA for up to 100 years, this isn’t just an ego-booster. It can potentially help your grandkids by telling future doctors what they’re genetically susceptible to, or help with screening for certain cancers. You can even display it on your mantle as a showpiece until it’s time to finally use it! Or why not use it as a gift idea for a senior friend or relative? It’s priced at $300 – cheap, considering that it preserves a part of you for over a century. 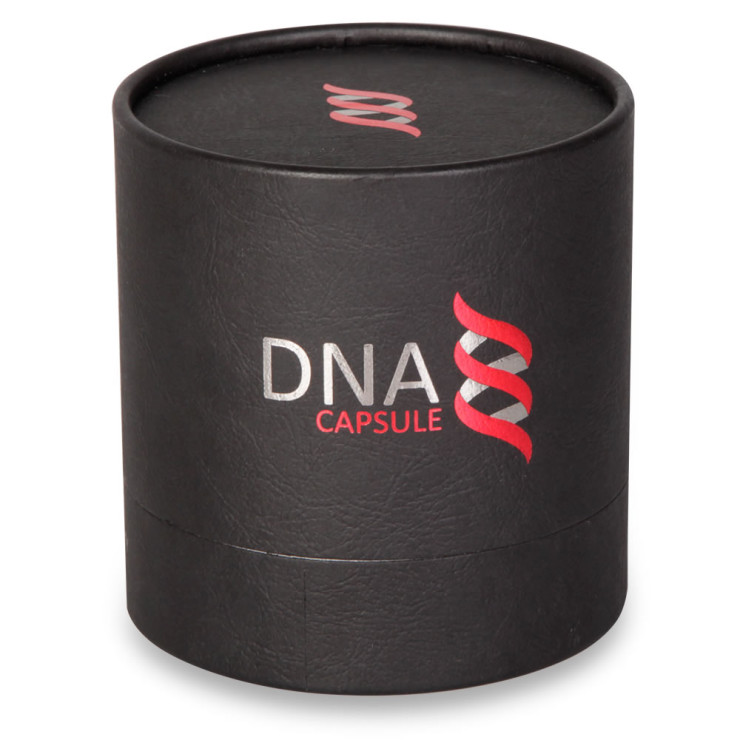