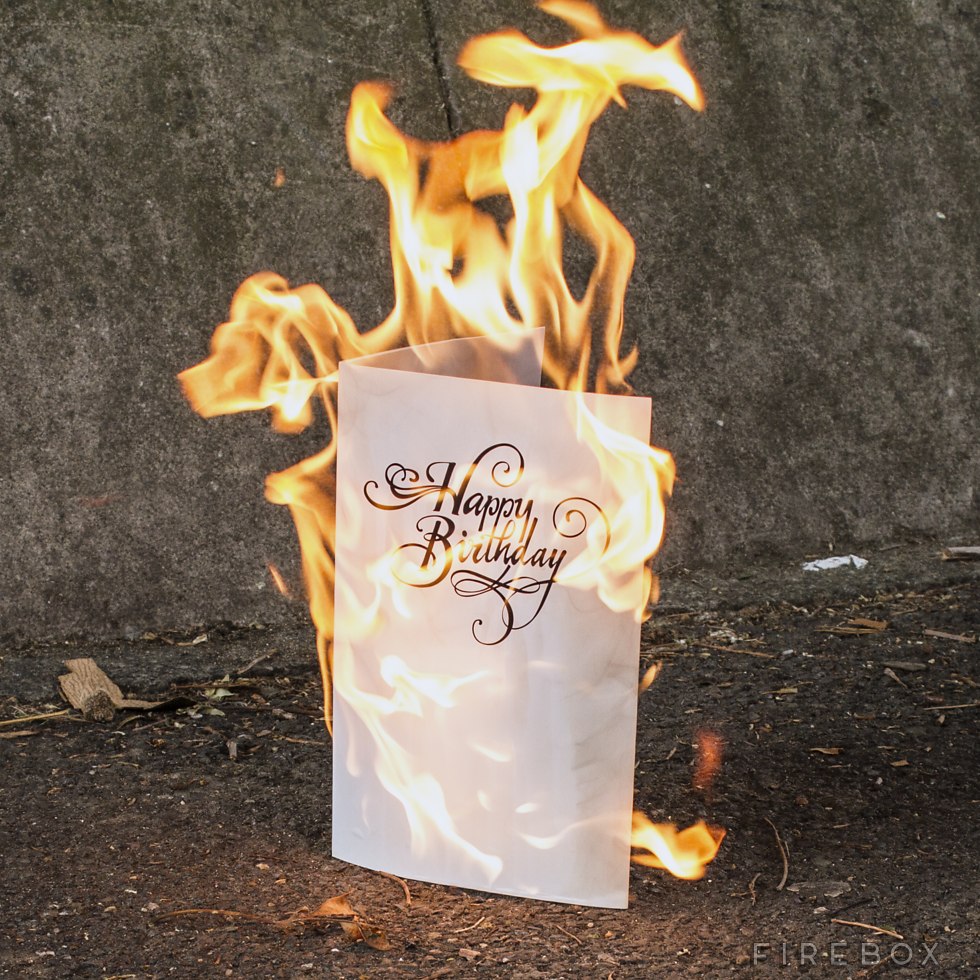 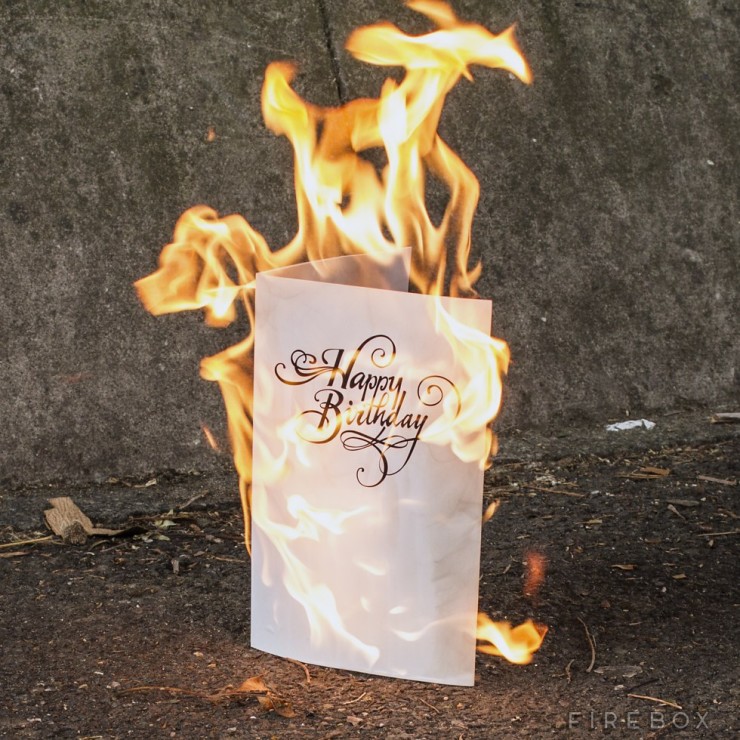 The Never-Ending Birthday Card is the card you should give to frenemies, friends, and family who you want to annoy the crap out of– but while still being endearing– at the same time. The card starts playing as soon as its opened, and as its name suggests, it won’t stop until it runs out of juice. That’s an estimated 3 hours of playing time, which should be enough to drive most people bonkers.

The best part? There’s no way to stop it, because it will keep on playing even if you tear, submerge, or burn the card. How’s that for dedication?