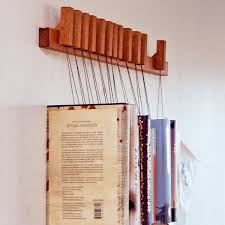 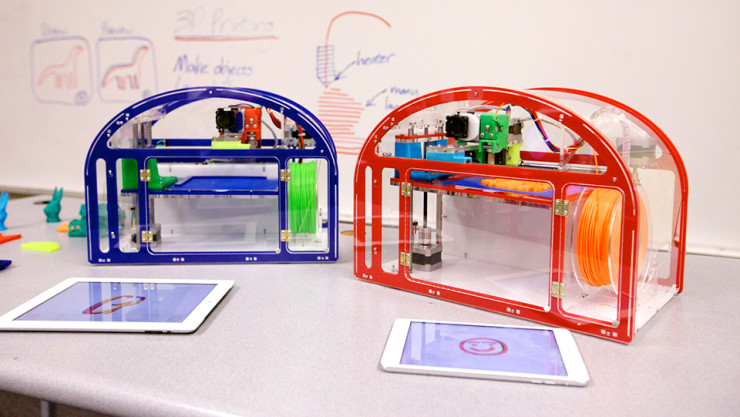 There is no denying that modern day kids are smarter than we were at their age; being exposed to tons of new and cool gadgets has given them the upper hand, at least where technology is concerned. One piece of tech, however, has long been out of reach because of the level of technical expertise required – and that’s 3D printing. But thanks to Mission Street’s Printeer, kids can now get hands-on with three-dimensional printing as well. Involving no complex CAD programs and software, the 3D printer just requires kids to have an iPad and a drawing tool. Once an image has been drawn, they simply send it to the 3D printer. With a pledge amount of $549, Printeer is likely to be made commercially available sometime after November – after they’ve met their crowd-funding target. Pledge-givers, however, can get their hands on limited inventory as early as October.