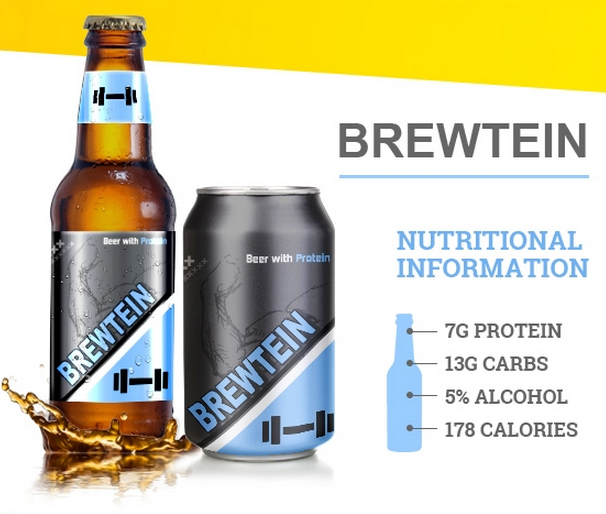 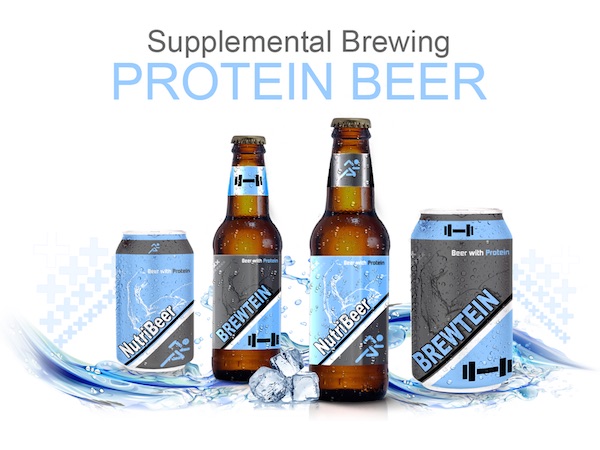 They’re calling it “Where your weekend meets your workout”, and as unlikely as it seems, this seems to be a real product: protein infused beer. It’s called Brewtein and Nutribeer, and one is a regular American wheat ale that’s had some whey protein mixed in, while the other is lower calorie lager with slightly less protein and almost half the carbs. Brewtein has 7 grams of protein, 13 grams of carbs and clocks in at 178 calories, while Nutribeer has 4 grams of protein and tips the scales at 122 calories. That’s… not a lot of protein when you consider a standard post-workout protein shake can sometimes have 40g+, but if you plan on swigging a six-pack by yourself, you’ll still get in that range. And you’ll be barely able to walk, which will only complement your already wobbly post-legday legs. It’s a win!

The makers claim you won’t notice the taste of the whey, and each one comes with some interesting rewards, since it’s a Kickstarter project that’s honestly unlikely to get fully funded. But hey, we’re doing our small part by telling you about it. 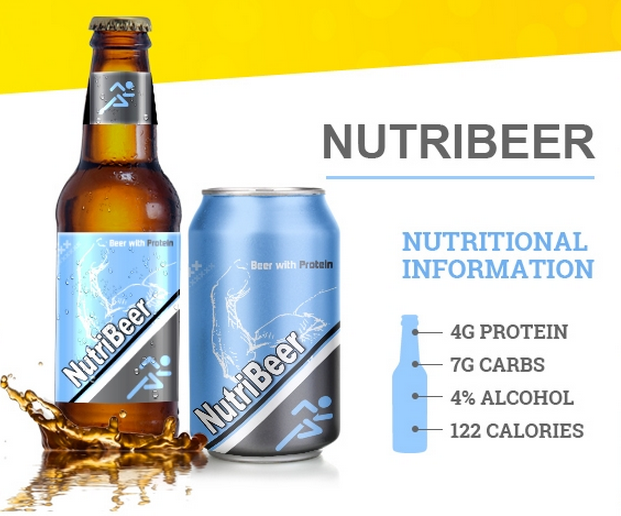