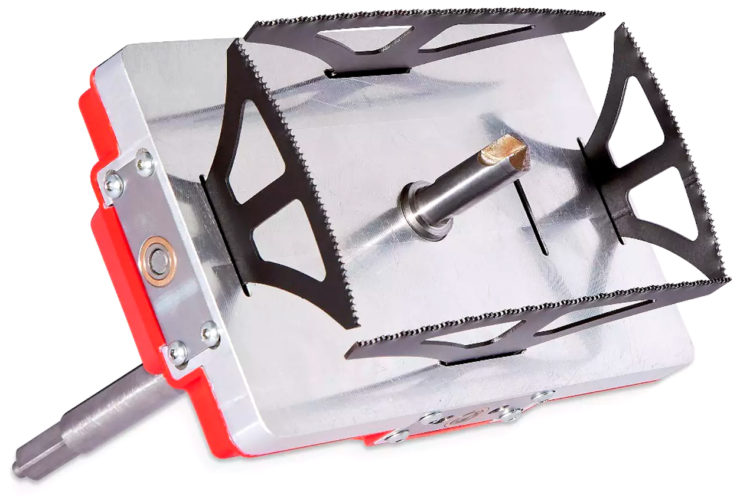 You’re elbow deep into your home renovations and now’s the time to start cutting some holes into the drywall so you can fit a bunch of electric outlets. Well, have fun. You’re going to have to get the reciprocating saw out and do your best to cut in a straight line. Or, you could just get the Quadsaw adapter, which would allow you to cut a rectangular hole in one go, in as little as 30 seconds. It connects to a drill, which powers the four reciprocating blades simultaneously. We don’t know the exact size of the hole it makes, but we’re really hoping there’s a standard for electric outlet hardware which this device matches. The blades, incidentally, can also be repositioned to cut a perfect square, but once again we don’t know which size and their website doesn’t seem to specify it. It’s also really not cheap, at £199 (~$250 USD), but if you’re an electrician, construction worker, or just a really prolific DIYer, it might be a worthwhile investment. 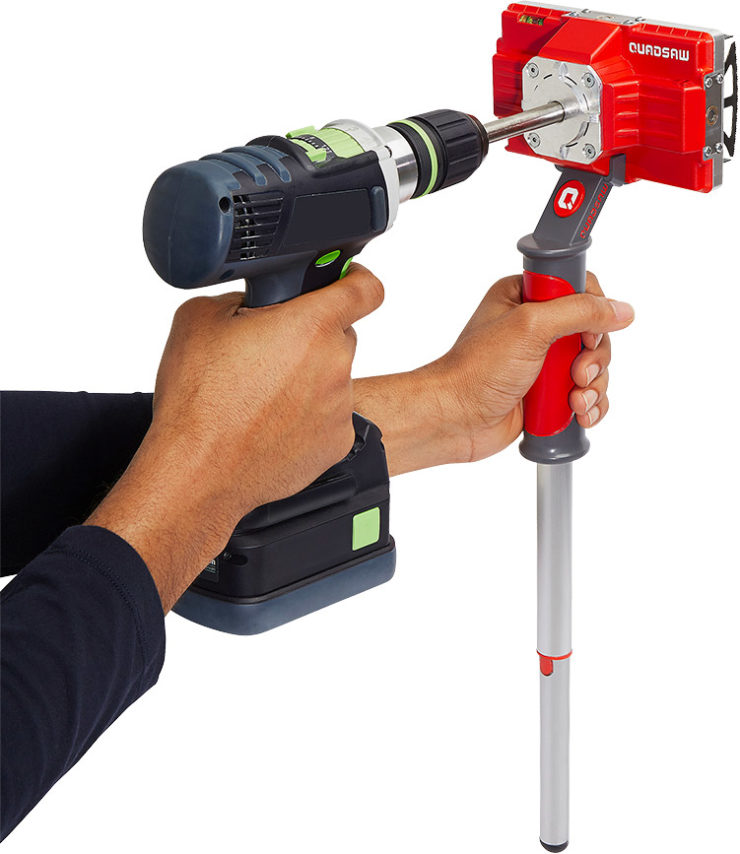