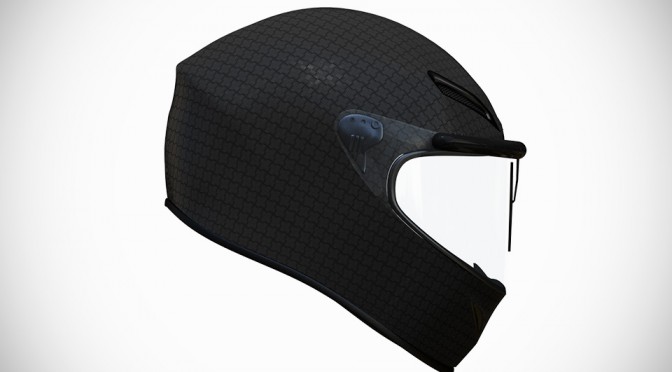 I ride a motorcycle. It’s great. And when it rains, well, it’s still great but… a little annoying. Most of the time the rain drops that fall in your field of view will just be pushed to the sides because of the wind hitting your visor. But at lower speeds that doesn’t work quite as well. So I’m actually intrigued by Rainpal. It’s an attachment you retrofit into an existing helmet, and it gives you a good old fashioned wiper blade. Attached to your visor with inner suction cups, you activate it through a button on the hardware itself, or through a wireless kit meant to be mounted on your handlebars. When you do so, the blade will go back and forth for up to 90 minutes, or twice that if you give it a two second delay, before you need to charge the battery. The design claims it’ll work just fine at speeds up to 160kmh (100mph).

Now, keep in mind that this product is being pitched on a lesser known crowdfunding platform, Fundrazr, that there’s no working prototype yet (they’re 4 weeks out, apparently), and that the campaign isn’t fully funded in the first place. So pledge the $49 starting price at your own risk. Having said that, if it does work as advertised, Rainpal looks pretty slick. 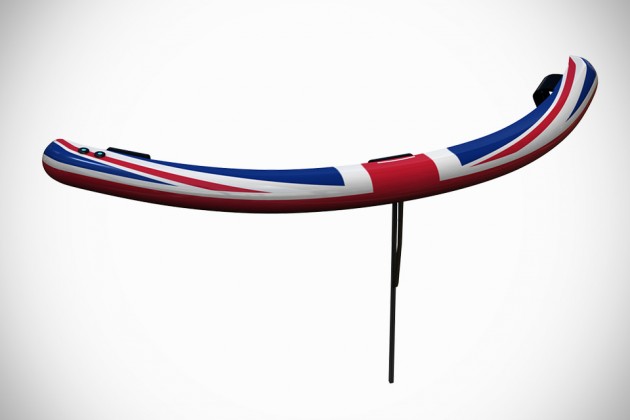