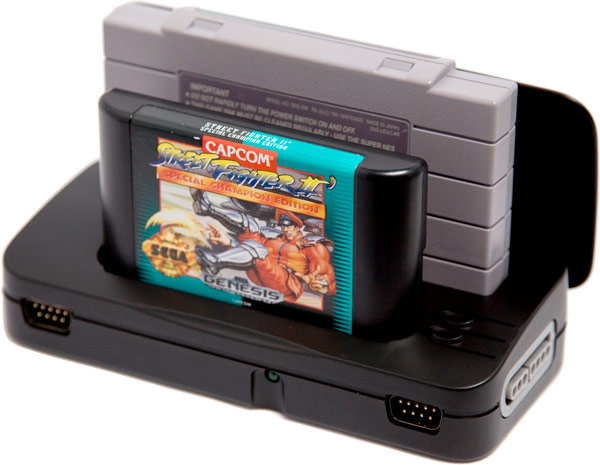 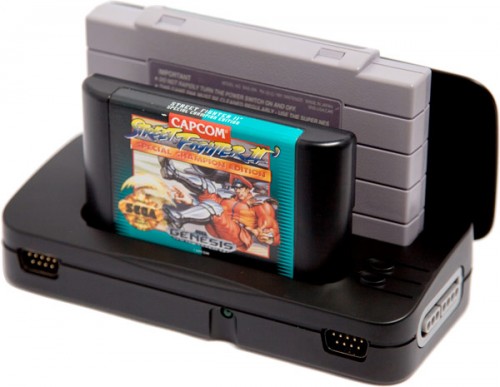 Although not everyone agrees to this definition, there’s a loose consensus that people born in the 80s are Generation Y. They’re relevant in this article because they’re the ones who grew up as console gaming was coming of age. The Nintendo Entertainment System was launched in 1985 in North America and nothing was ever really that same after that. But Generation Y is getting older and getting their game on nowadays with modern shooters like COD, or RPG giants like Skyrim. That doesn’t mean we don’t like to kick it old school now and then, so there’s always a place for something like the Retrode 2 on the market. It allows you to play any of your old Sega Genesis/Mega Drive and Nintendo SNES/SFC games on any PC, no drivers required. The device features two ports for Sega and SNES controllers and two slots for the cartridges. You simply download an emulator (any emulator will do, and the product page features links), plug into the USB port and you’re off to some 16-bit gaming goodness. The device will read the ROM data and even save your games. It’s $85, on pre-order now with shipments January 24.