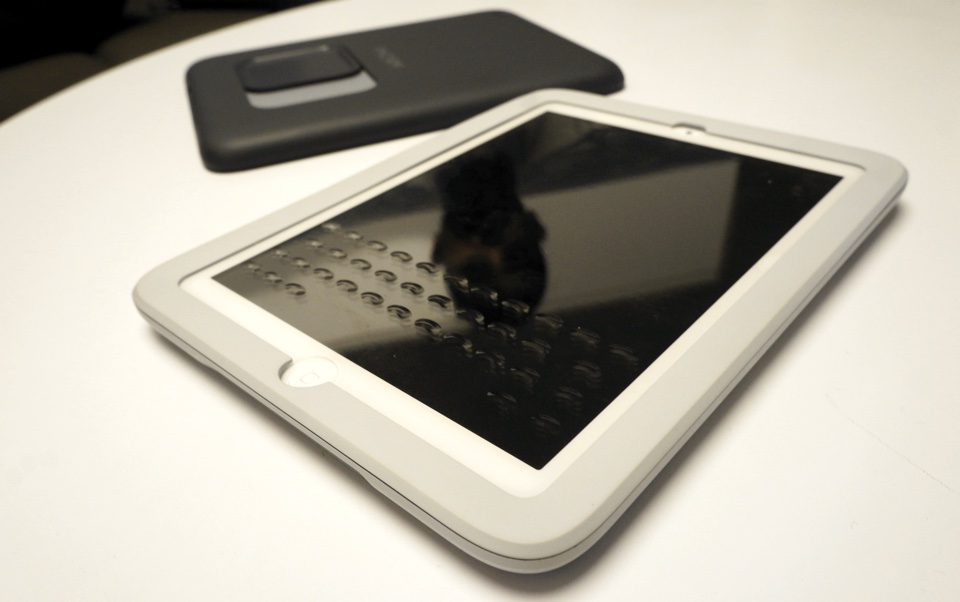 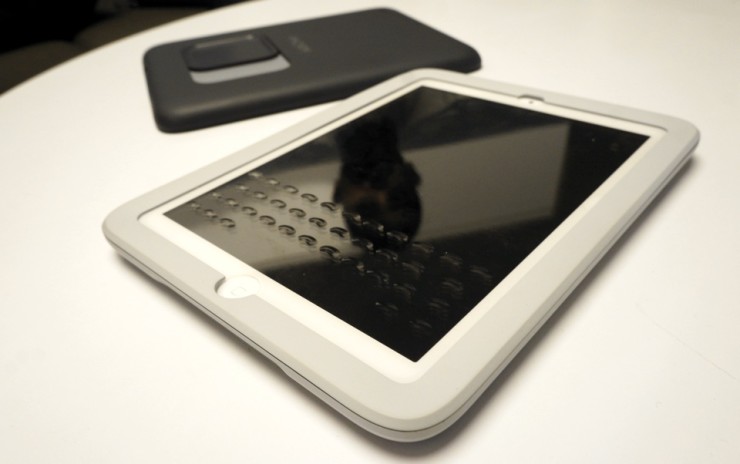 Hearing people cry about the lack of physical feedback when typing on a touchscreen used to be a familiar thing five years ago. Now it’s not as common, since most people have adjusted, but there apparently still are enough out there to warrant creating products like the Tactus Phorm. It’s a special case that wraps around your iPad Mini and that normally looks like any other old case… but toggle a switch on the back and, just like that, you’ll see physical buttons magically morph on the screen! The transparent shield on the product is filled with a special liquid that semi-solidifies on demand, creating an optional physical keyboard when you feel you need it, and disappearing when you don’t. Users have reported a moderate increase in typing speed, but a definite improvement in typing satisfaction. The better part of this story is that despite the use of pretty innovative technology, the Tactus Phorm isn’t phenomenally expensive: $99 as a pre-order right now, or $150 when it hits retail this summer.