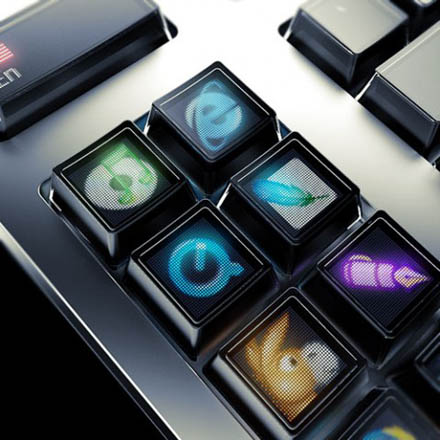 This has got to be the most amazing piece of technology I’ve ever laid eyes on. Called the Optimus, it’s a keyboard where each key has an embedded OLED screen on it. That makes it entirely configurable. Entirely, completely configurable.

It takes some time to sink in. So think about it. Say you want to play Quake… Simply load the configuration for that game, and instead of pressing on “A, S, W, and D”, you’ll be pressing more intuitive arrows. Instead of pressing “1” for “punch”, “2” for “rockets” or whatever, you can have a clear icon instead.

Or better yet. Say you’d rather be typing, eh, Arabic letters instead of English. Simply switch to Arabic. Or Japanese. Or whatever.

Eh… you get the drift. Better yet, go inside for pictures of what I’m talking about. It makes me almost angry that the website is in Russian, that I don’t know how to get one and that I don’t know how much it is. Yet it makes me happy to know that, no matter what, we will march over the Atlantic as one, and go to the reaches of the Earth to bring this keyboard to America. 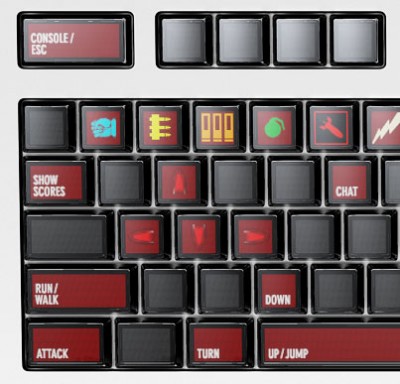 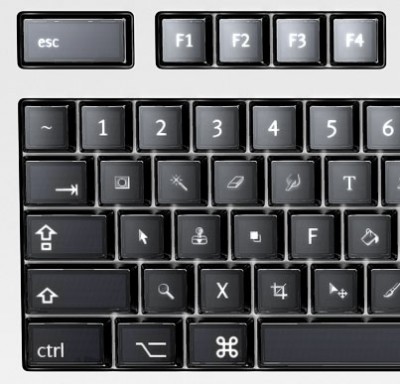 Get Up to 63% Off on Amazon Best Sellers: Anker Wireless Headphones, TaoTronics Soundbar, and VTech Kids Smartwatch

Get Huge Savings on These Essential (And New) Smart Home Bundles